Many people are reflective this time of the year. We just had Thanksgiving where sharing what you are thankful for is a big part of the holiday. Christmas is coming up fast and that’s also a time for sharing. One thing I have found with model railroading is that when you get busy and don’t have as much modeling time as you would like it’s OK. Your trains will be there when you do have more time and their feelings won’t be hurt at all! It’s fine to spend more time with family and friends. If they come over to your house you can even share your trains. Let them know what you have been working on and let them run some trains. Don’t forget to listen to what they have been up to.

As far as the AP goes in our Division we have had a lot of progress these last couple of months! Below is a list of what has been earned. Some will be handed out at the upcoming Division Event. The AP Certificates have to go to National and take longer to get back so they will be presented at another time.

One thing I want to point out that Mike had several structures judged and they did not get enough points for a merit award. He took our suggestions and made some changes and improvements and brought them back to be re-evaluated. When I saw them I said they look much better out of the display case but then I realized that it was because he had improved them! I’m glad he didn’t get frustrated and took the next step to improve. That’s awesome and the real example of how when we work together, we can enjoy the journey together! 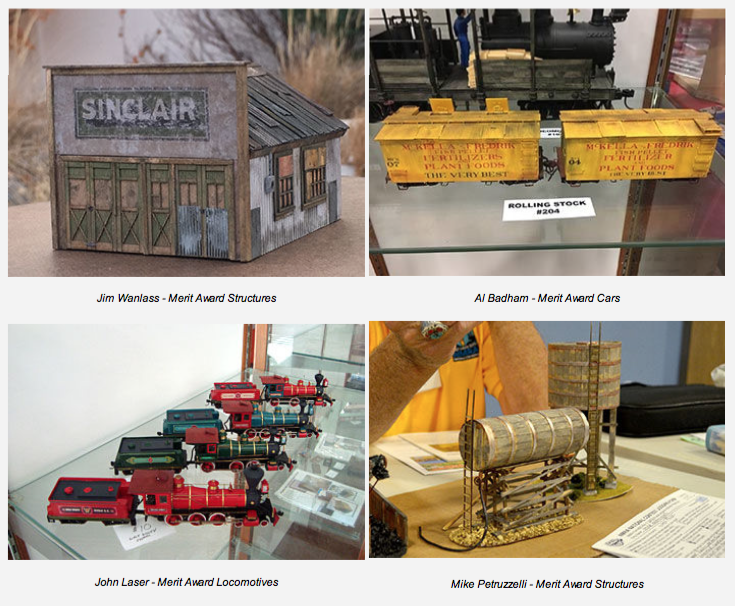